Tricia & The Toonies is a high-energy mixture of music, puppets, skits and lots of laughter! 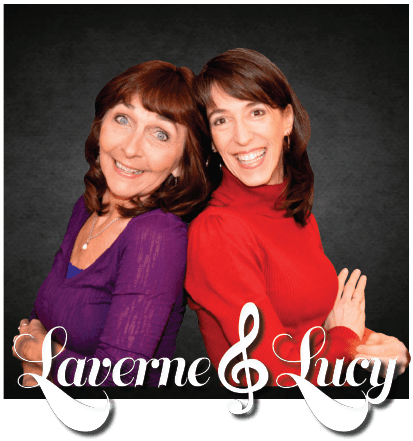 Laverne & Lucy – This Musical Comedy Duo is a must-have at your next corporate or community event!

“If you are looking for an all-around, terrific entertainer–Tricia Haynes is your woman. She is very engaging, a great singer & musician, and she connects fully with her audiences no matter their age or the venue. I have seen her perform many times. She never fails.”